Fill out this form to claim your business listing

The Eiffel Tower is to Paris what the Statue of Liberty is to New York and what Big Ben is to London: the ultimate civic emblem. French engineer Gustave Eiffel—already famous for building viaducts and bridges—spent two years working to erect this iconic monument for the World Exhibition of 1889.

Because its colossal bulk exudes such a feeling of permanence, you may have trouble believing that the tower nearly became 7,000 tons of scrap (it contains 12,000 pieces of metal and 2,500,000 rivets) when the concession expired in 1909. Only its potential use as a radio antenna saved the day; and it still bristles with a forest of radio and television transmitters. Given La Tour’s landmark status, it is equally hard to believe that so many Parisians—including arbiters of taste like Guy de Maupassant and Alexandre Dumas—initially derided the 1,063-foot structure. (De Maupassant reputedly had lunch in the tower’s restaurant every day because it was the only place in Paris from

which the tower wasn’t visible.)

Gradually, though, the Tour Eiffel became part of the city’s topography, entering the hearts and souls of residents and visitors alike. Today it is most breathtaking at night, when every girder is highlighted in a sparkling display originally conceived to celebrate the turn of the millennium. The glittering light show was so popular that the 20,000 lights were reinstalled for permanent use in 2003. The tower does its electric dance for five minutes every hour on the hour until 1 am.

Warning: array_unique() expects parameter 1 to be array, string given in /homepages/6/d498395009/htdocs/TourCHIMPS/wp-content/plugins/golo-framework/templates/single-place/menu.php on line 13

What it is like to have your first date in this place?

Patio dining with many heat lamps and staff all had mask on and clean none stop.

How is this business handling reopening?

Patio dining with many heat lamps and staff all had mask on and clean none stop.

Send me a message

0 Base on 0 Reviews
Service
Quality of customer service and attitude to work with you
0
Value for Money
Overall experience received for the amount spent
0
Location
Visibility, commute or nearby parking spots
0
Cleanliness
The physical condition of the business
0
Login to review 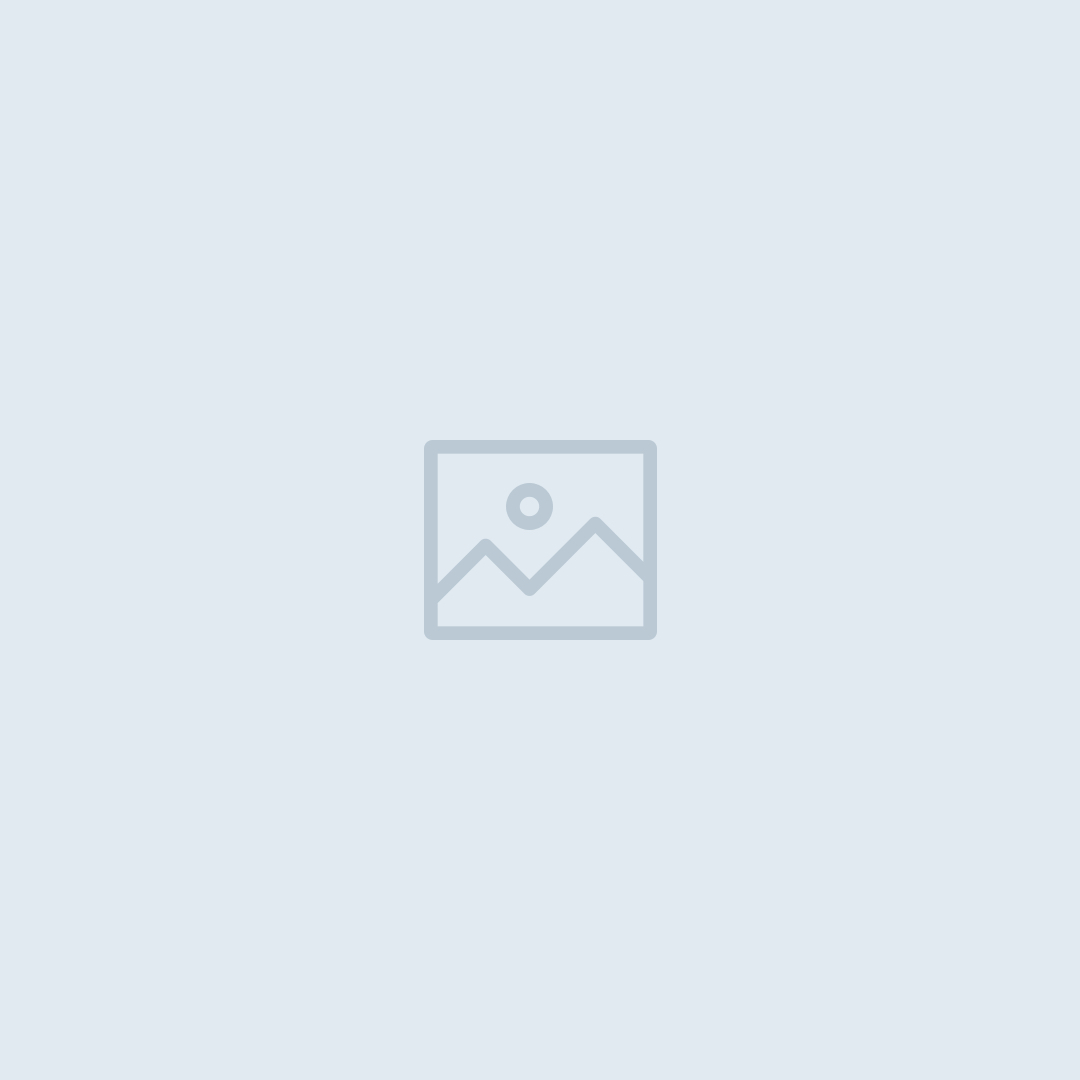